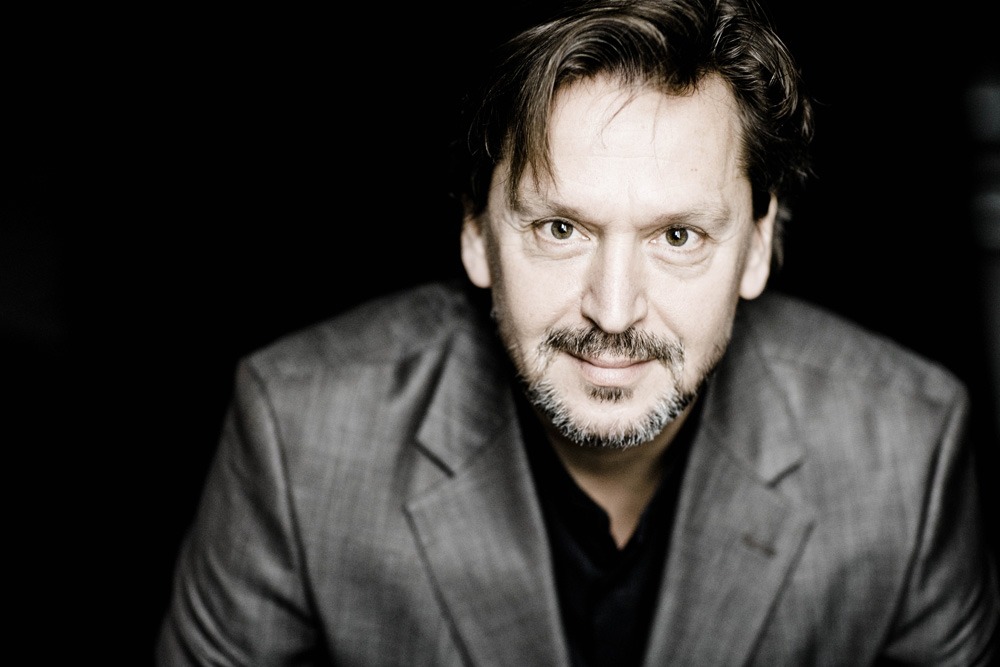 His professional debut as a lyric baritone was with the Nationale Reisopera in the Netherlands. For seven seasons this touring company would be his home base, where he successfully performed numerous roles including Lescaut (Manon Lescaut), Schaunard (La bohème), Guglielmo (Così fan tutte), Count Almaviva (Le nozze di Figaro), Ned Keene (Peter Grimes) and Don Fernando (Fidelio). “These were the best training years for me as an opera singer: many performances and constant travelling gave me a solid basis for my career.”

Marcel Boone was a regular guest with the Dutch National Opera, performing in outstanding, international productions with notable stage directors including Dario Fo’s Il barbiere di Siviglia and Pierre Audi’s La bohème. He sung in a production of Prokofiev’s L’ amour des trois oranges and was part of an esteemed cast for Händel’s Giulio Cesare under the direction of Marc Minkowski. For the opening of the Holland Festival he sung the world premiere of Theo Loevendie’s Johnny and Jones, a moving portrait of two entertainers during the Second World War.

His collaboration with René Jacobs opened the doors to many international opera stages, concert halls and festivals including Festival de Musique Montreux, Innsbruck Festival, Schwetzingen Festival, International Music Festival Milan and Dresdner Musikfestspiele.
Marcel studied at the Utrechts Conservatorium, the Royal Conservatory in The Hague and at the International Opera Studio in Amsterdam with Margreet Honig, who was his principal teacher and coach. He won several international scholarships and studied with Professor Horst Guenter and Thomas Hampson.